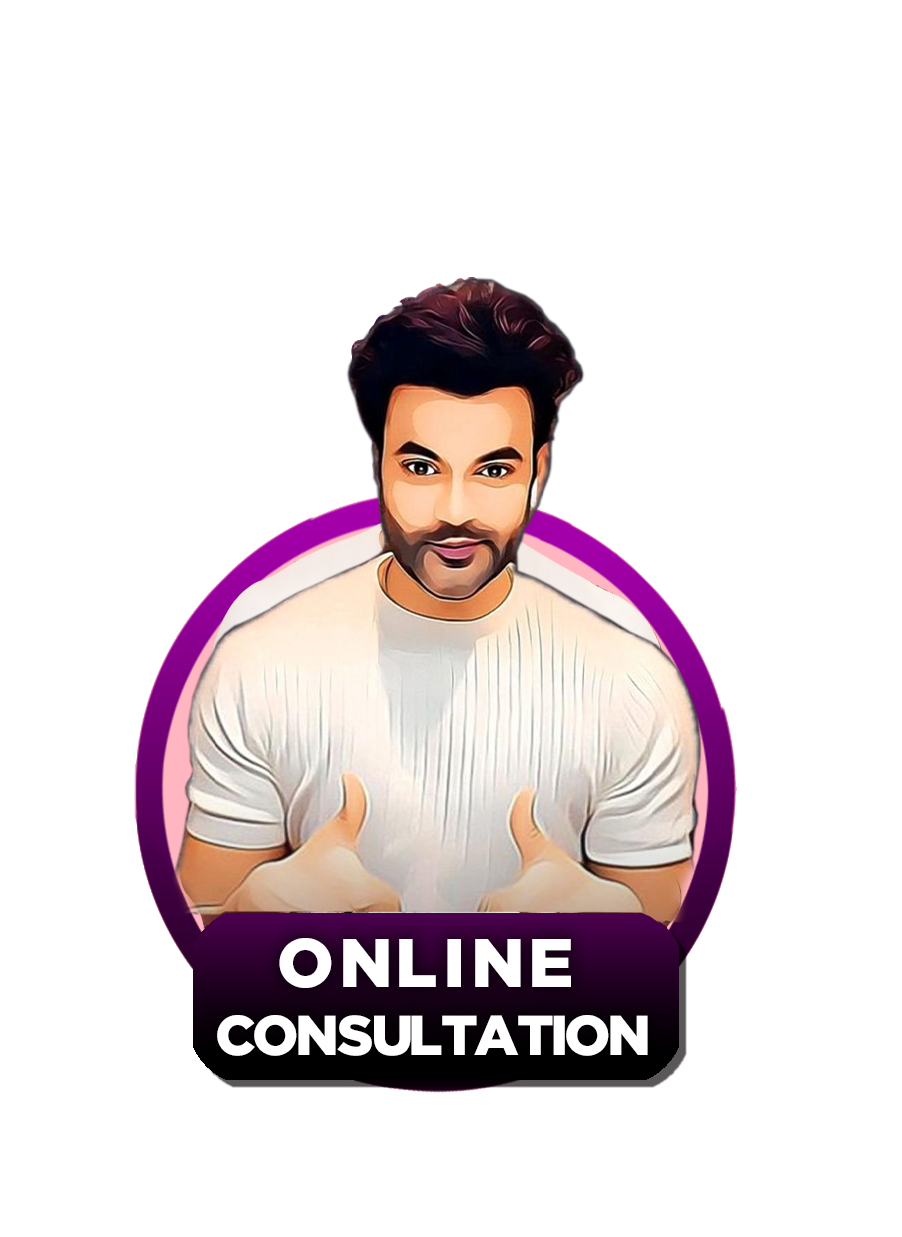 Bio- Identical Hormones are manufactured to be molecularly identical to hormones found in the human body.

1. Derived from Soybeans and wild yams.

2. Diosgenin is the active molecule which is converted to natural hormones.

3. Done in lab as human body can not convert Diosgenin to the hormones.

4. They could also be called human-identical.

5. These hormones get their start in nature, found in soy beans and wild yams; they can then be easily converted into the exact hormones that the body makes.

6. The body can recognize these bio-identical hormones and uses them just as it would if they were being produced by the ovaries, testes, or adrenal glands.

By January 1978, the journal of American Geriatric Society addressed the growing concern that treatment with exogenous estrogen alone causes cancer and reported on progestogen as the solution.

As early as 1980, and continuing into the recent literature , untoward side effects of synthetic progestins such as thrombotic phenomena , breast tissue cell hyperplasic changes and Cardiovascular ,Cholesterol, Carbohydrate and lipid metabolism changes prompted more research into Bio Identical progesterone as a safer option.

An Article in the British Medical Journal in March 1980 noted : “ Clinically , Bio Identical Progesterone may be of value when synthetic progestogens have caused adverse symptoms that necessitates stopping treatment stopping treatment. Recommendations for the use of Bio-Identical progesterone as a safer alternative were found in the medical literature from Europe as well as United States throughout the early 1980’s.

In 1980’s and the early 1990’s, Research scientists expressed concern that the synthetic progestins in hormone therapy could increase the risk of breast cancer. About the same time, the scientific literature was replete with studies of safer alternatives in the form of Bio-Identical Estradiol and Progesterone, as well as studies comparing various methods of administration with transdermal method of administration demonstrating the most promised in the area of safety and efficacy.

Notably the Post Menopausal Estrogen / Progestin Interventions (PEPI) trial , a long term randomized trial of HRT compared multiple effects including cardiovascular effects of , both synthetic progestin’s and Bio Identical Progesterone in combination with conjugated Equine Estrogen. The PEPI trial confirmed that over the course of 3 years, oral conjugated Estrogen taken alone or with synthetic progestin or Bio Identical Progesterone was associated with clinically significant improvement in lipoprotein profile and lowered fibrinogen levels. But there was significant loss in HDL Cholesterol when synthetic progestin was added. However when Bio Identical progesterone was added , there appeared to be statistically significant endometrial sparing and the bulk of estrogen favorable effects on risk factors , including HDL Cholesterol , were also preserved.

In 1994, the National Institute of Health began the Women’s Health Initiative (WHI), a large scale prospective double blind placebo controlled study. The goal of the study was to evaluate the long term effects of HRT in post menopausal women. The only form of HRT in the study was Conjugated Equine Estrogen (CEE) and Medroxy Progesterone (Synthetic). Unfortunately the WHI study had the following fallacies :

1. Older patients: Mean age 63 yrs. Patients had not been under HRT before inclusion i.e. no real primary prevention.

4. The type of hormone was not bio-identical.

5. Route was not transdermal.

And still physicians/Doctors are apprehensive to start the Hormone Replacement Therapy (Bio Identical) and hence the population is being devoid of the beneficial effects of HRT.

Studies comparing the effectiveness and safety of different methods of administration , the use of synthetic versus Bio Identical replacement , and the use of Estrogen only Vs Combined Estrogen & Progesterone have raised more questions about the logic and safety of using conjugated estrogen and synthetic progestins in our patients.

Large scale studies have been conducted in Europe where BIHRT is the main type of Hormone Supplementation in Menopausal women. 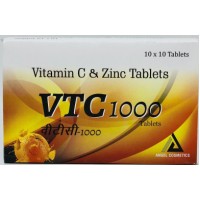 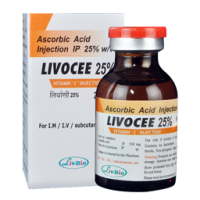 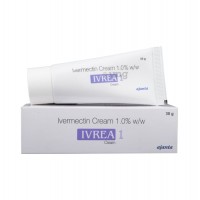 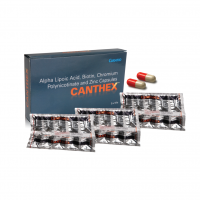 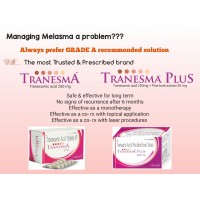 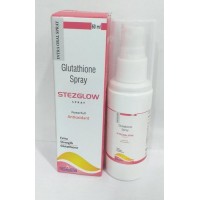 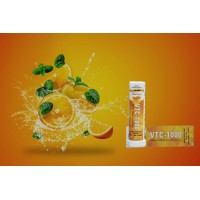 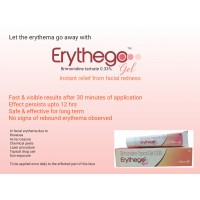