Registration is free and easy!

Create an account
Reward opportunity available! Recommend HCG Diet to your friends and get your reward. 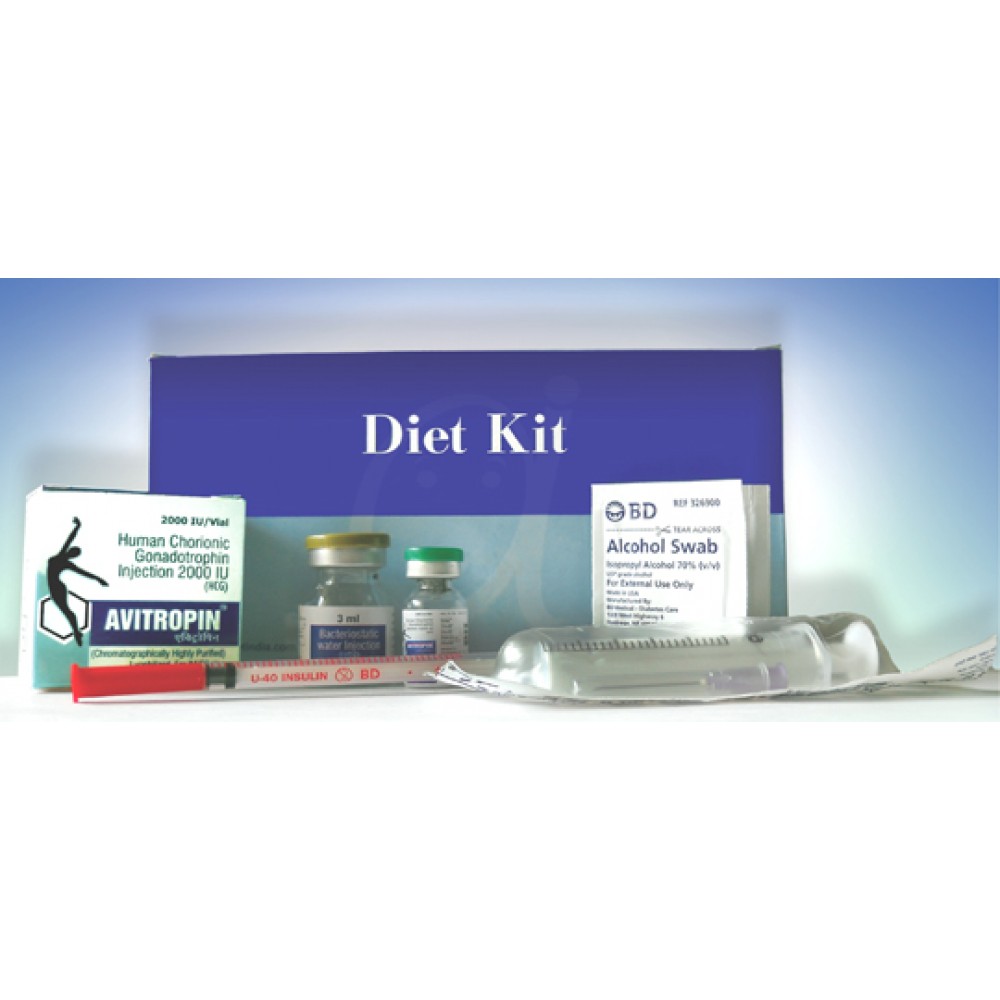 Get additional 10 % extra discount only on payment through ccavenue